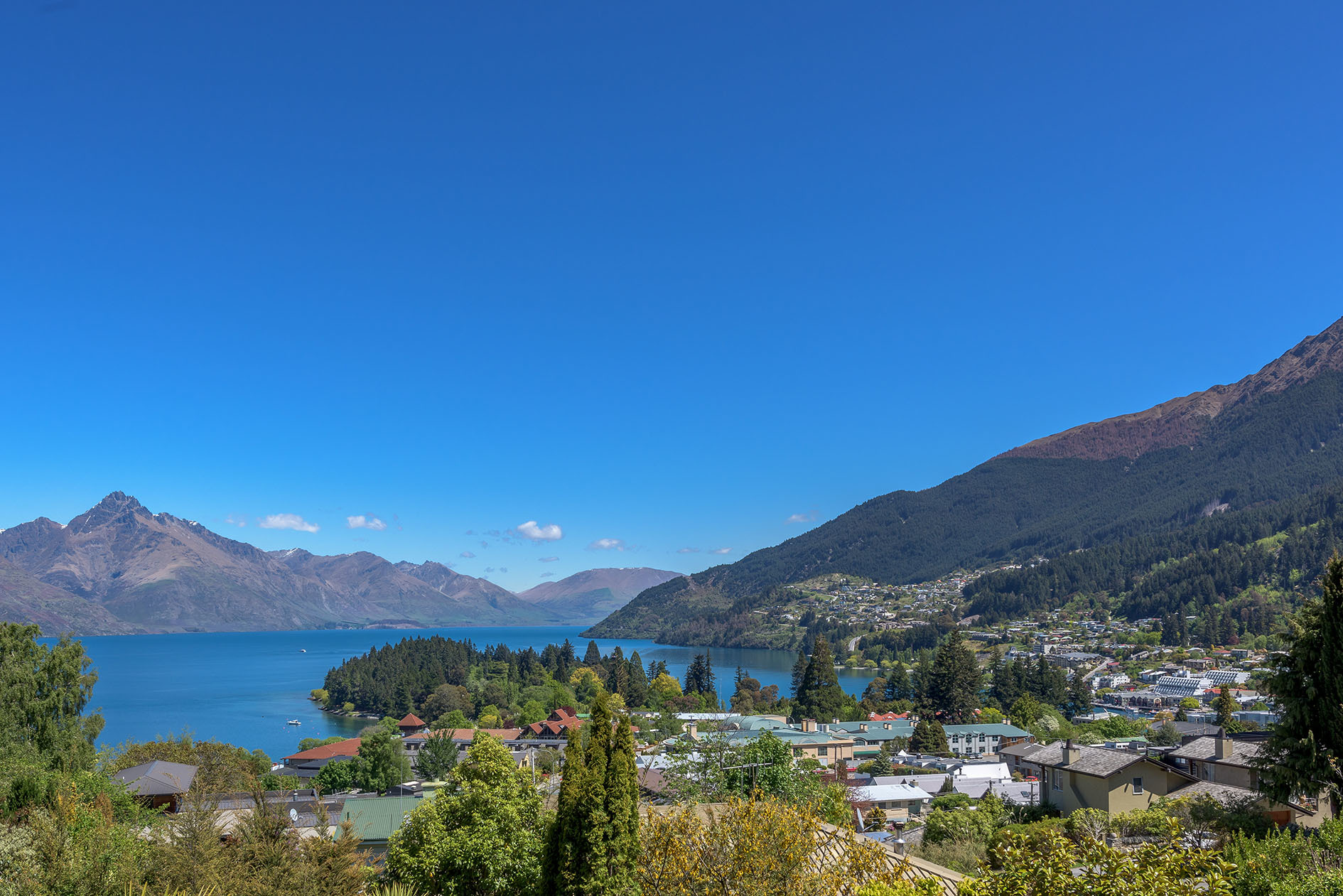 NZSIR will be the naming sponsor of the Queenstown Half Marathon after signing a three-year sponsorship deal with event organiser Lagardère Unlimited Oceania Ltd this week. In addition, it will have naming rights to the half marathon at the inaugural Air New Zealand Hawke’s Bay International Marathon – also owned and delivered by Lagardère.

The Air New Zealand Queenstown International Marathon, Half Marathon and 10km Run took place on November 21 this year. Next year’s Queenstown Marathon will be held on November 19, 2016, while the Hawke’s Bay event takes place on May 14 next year.

With its head office based in Queenstown, NZSIR had three staff entered in last month’s Queenstown half marathon and three staff running the 10km race. Co-owner Mark Harris says the company decided to evaluate the sponsorship opportunity after experiencing the event first-hand.

“Our experience was exceptional and we were so impressed with all aspects of the lead up to the event, the organisation around it and the initiatives Lagardère used that we decided we wanted to be a part of it all,” Harris says.

“This was also supported by our view that a major sponsorship like this is a perfect fit for us, given its encouragement of participation in wellness, fitness and sport. It also fits for us on a national level, given there are two events in two of our regions. There is a very strong general participation nationally and as we are the only true nationally-owned real estate brand, that works well for us.”

Dave Beeche CEO of Lagardère says: “We are really looking forward to working with NZSIR to deliver some great benefits to them, their customers and staff.”

More than 9000 people took part in the Air New Zealand Queenstown event this year with 5500 in the half marathon. Of the total participants, 10% were locals, 14% were international and the rest were from around New Zealand.

Managing Director of NZSIR Hawke’s Bay Fraser Holland is positive about the impact in his region: “The success of the event in Queenstown clearly shows that an event of this calibre will attract and draw people into the Hawke’s Bay region.”