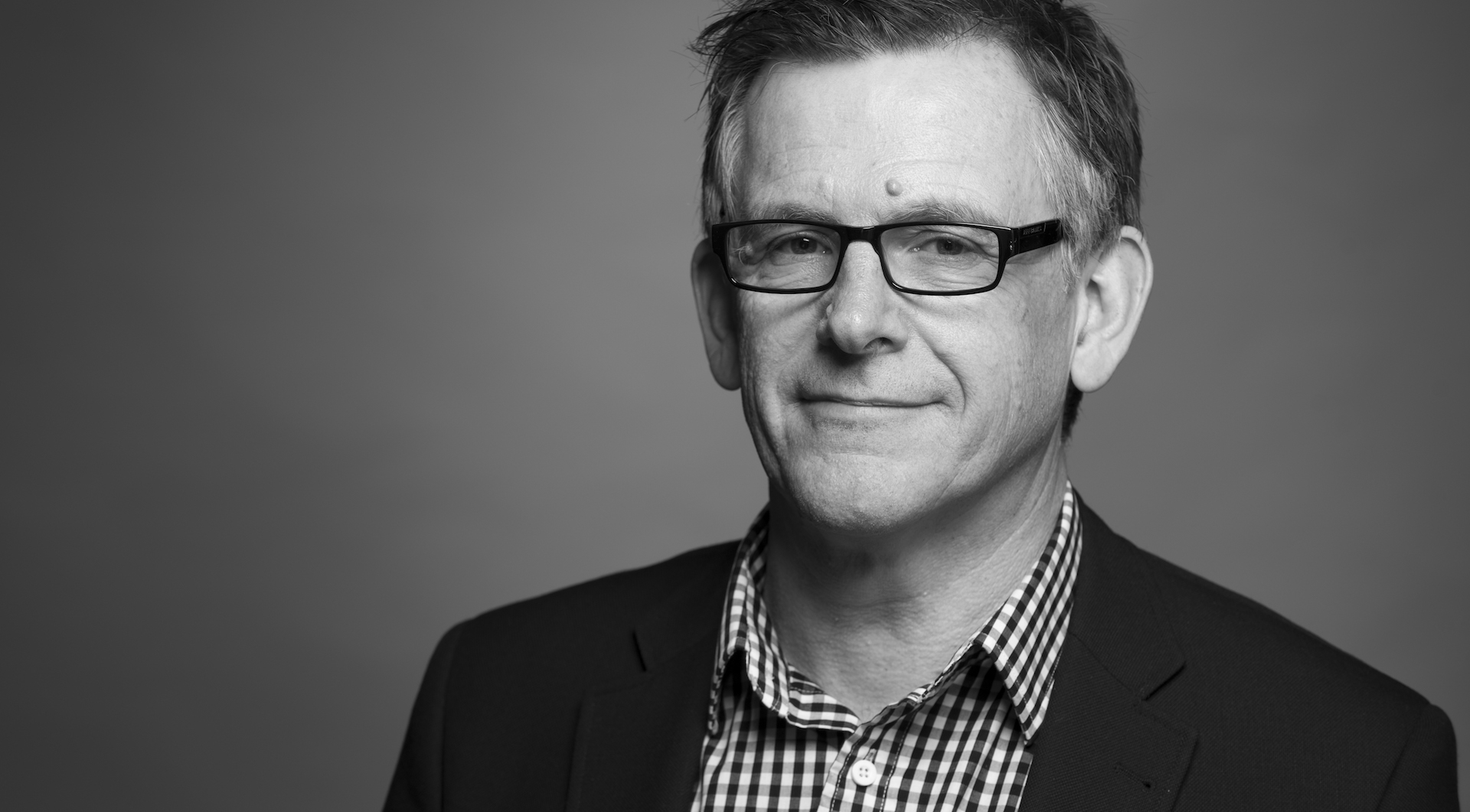 Chris Jones – an accomplished executive leader with more than 25 years’ experience in operational and strategic business direction – has been selected for the brand new role and will concentrate on NZSIR’s expansion into the Auckland property market.

Jones will begin his full-time role with NZSIR on April 4, after finishing up as managing director of Hypermedia, a shopper marketing agency based in Auckland.

Based in Auckland, Jones’ main role will be to oversee and manage continued sales growth and recruitment within the existing Auckland offices and to develop future offices within Auckland and the North Island.

“New Zealand Sotheby’s International Realty is serious about the market and serious about growing nationwide, and my appointment is a key investment for the company’s strategic direction,” Jones says.

“The brand has such a great reputation and we are going to have a laser-light approach and slice off a real market share. It’s a fantastic opportunity and I’m very excited about it.”

NZSIR co-owner Mark Harris says: “As part of our ongoing expansion into the Auckland region we are very pleased to announce the appointment of Chris Jones as Business Development Director for our business. We are focused on attracting the highest quality personnel to our company and adding to our existing high calibre team, Chris certainly adds to that ethos. With 14 offices throughout NZ and four in the Auckland and Northland region, we are planning future office representation on the North Shore and other strategic locations that our amazing brand is suited to.”