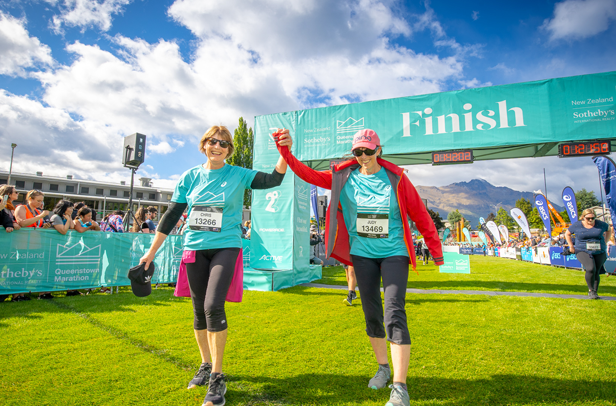 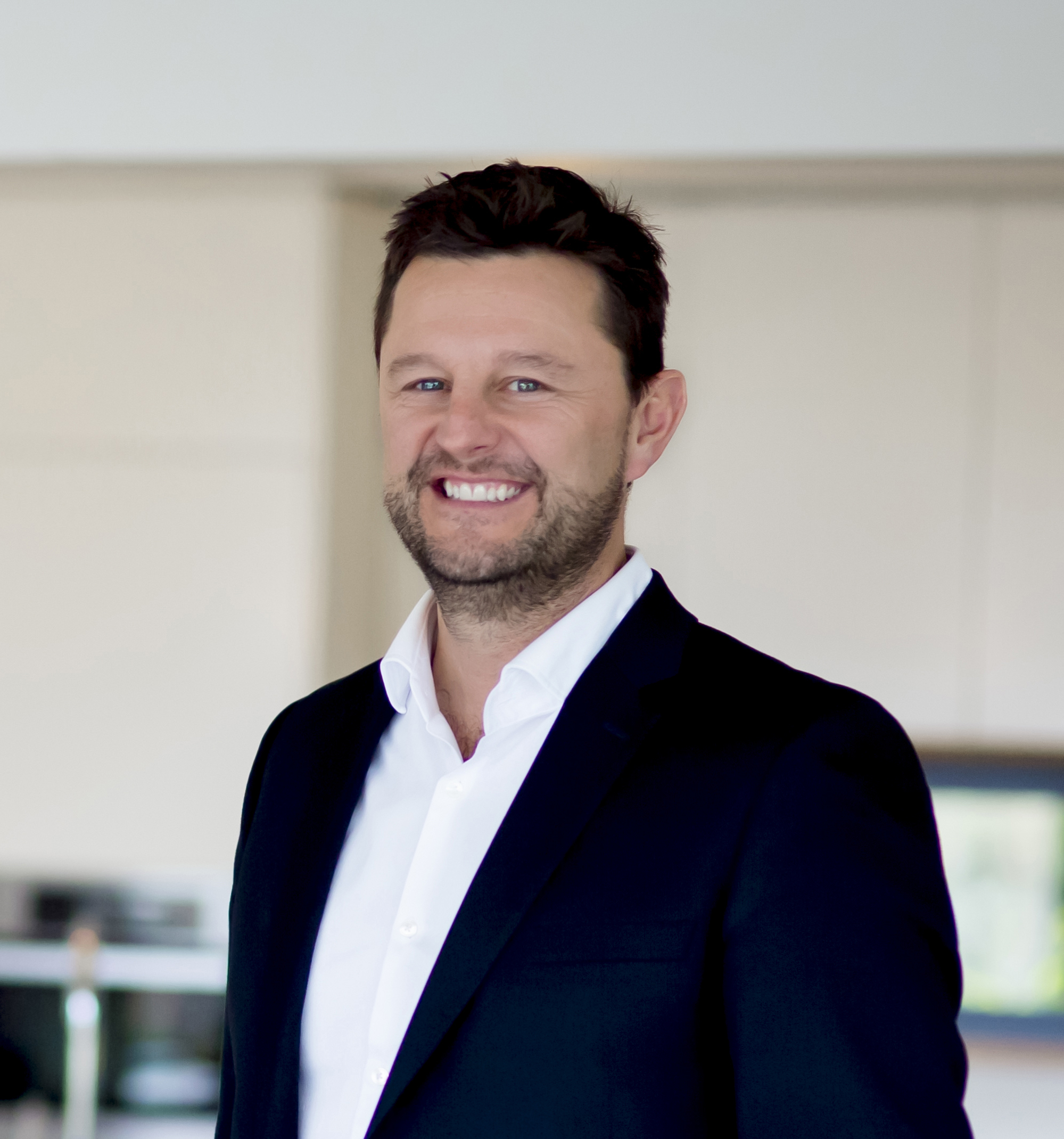 "Today we were meant to be celebrating at the finish line of the New Zealand Sotheby’s International Realty Queenstown Marathon.

With many New Zealanders double vaccinated and Covid cases dwindling, the start of summer brought hope that life would resemble some form of normality. Omicron of course had other plans, and suddenly all the events, festivals and concerts we’d bought tickets for were walking the unsteady tightrope between participation and cancellation.

Unfortunately – due to the Red light setting introduced by the Government on January 23 – the majority were cancelled, signifying a more than $100 million loss for the Queenstown Lakes economy. 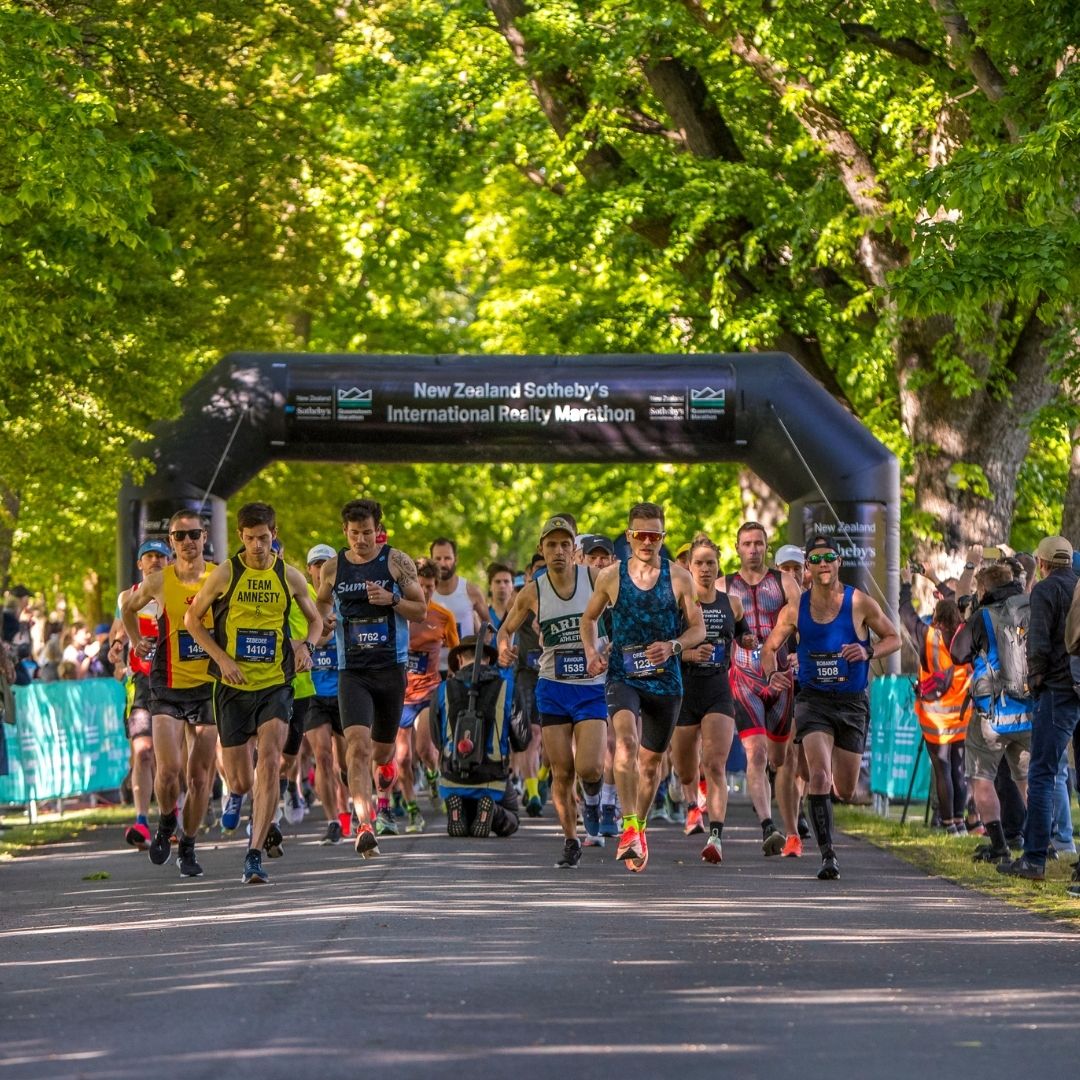 As an event that welcomes more than 12,000 entrants, it was simply impossible. Having already postponed the race from November 2021 to March 2022, it was a bitter blow to have to cancel the Queenstown Marathon altogether.

But what’s worse is the blow to the Queenstown community. The Marathon weekend is the second-busiest weekend of the year in Queenstown after New Year’s Eve. It usually injects $10 million into the local economy and this essential revenue was abruptly withdrawn.

The Queenstown Lakes District needs as much support as it can get after two summers and coming up to three winter seasons in a row of extremely depressed income in certain sectors. As the title sponsor of this anticipated event, we had hoped this weekend would be the shot in the arm that would help local businesses survive. 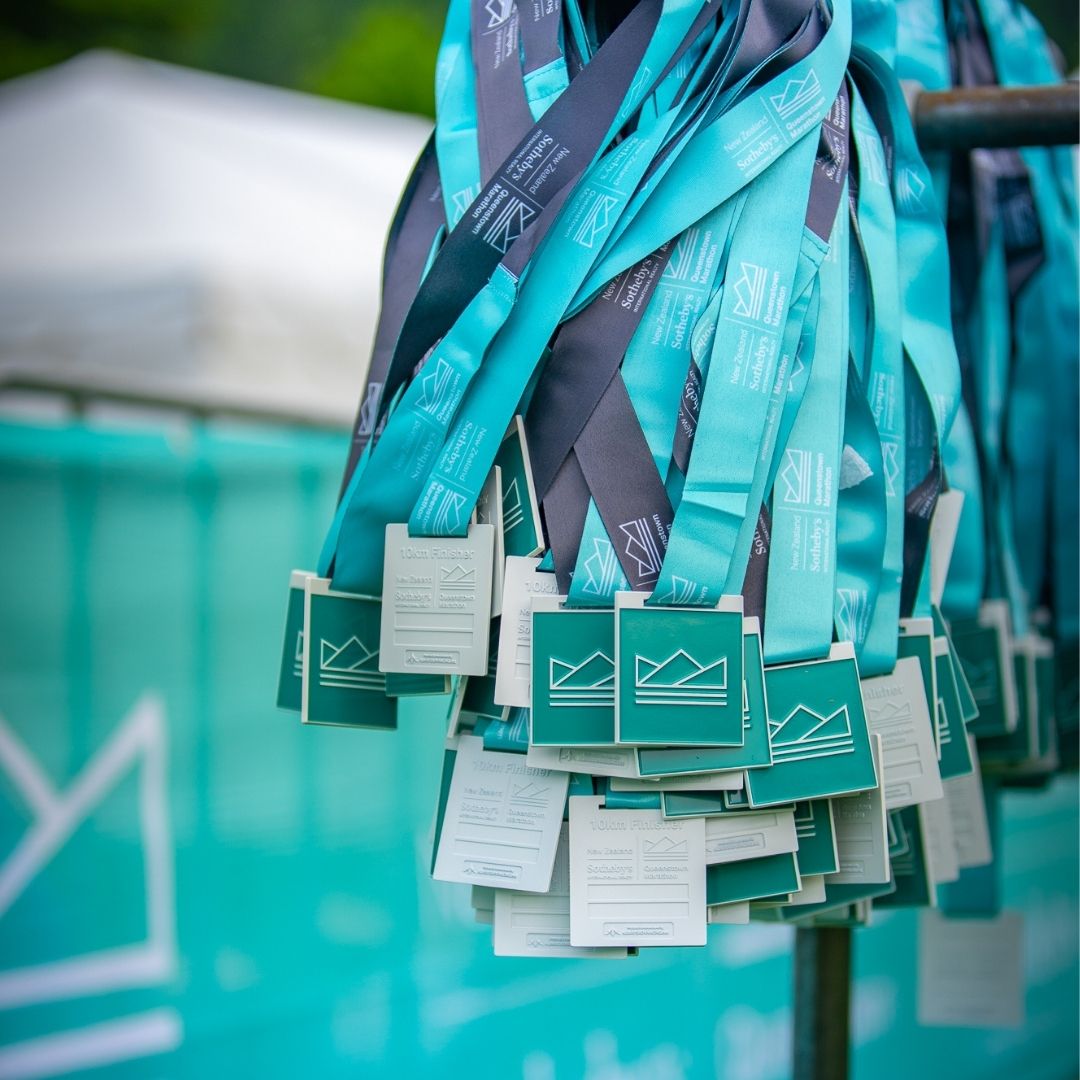 We also empathise with the athletes who had been training for the Marathon. It has been immensely difficult for us as a company, too. As a sponsor of a large event, there is a huge amount of work that goes on behind the scenes. It’s not only the financial investment, but the personal investments of the teams who have been dedicated to preparing an event for many months, and even years. All that time, effort and hard work goes out the window.

While trepidatious in the short-term future, I do hope corporate sponsors and partners continue to step up and support public events. Corporate investment is fundamental for the event industry, which is undoubtedly doing it tough right now. As we’ve seen with the Queenstown Marathon, events bring a huge amount of positivity and monetary benefit to local communities. It would be a shame if sponsors were not willing to support them because of the perceived risk.

For NZSIR, we are remaining optimistic the New Zealand Sotheby’s International Realty Hawke’s Bay Marathon will proceed in May, and then the Queenstown event in November this year. Until then, we’ll continue our running training and supporting local businesses." 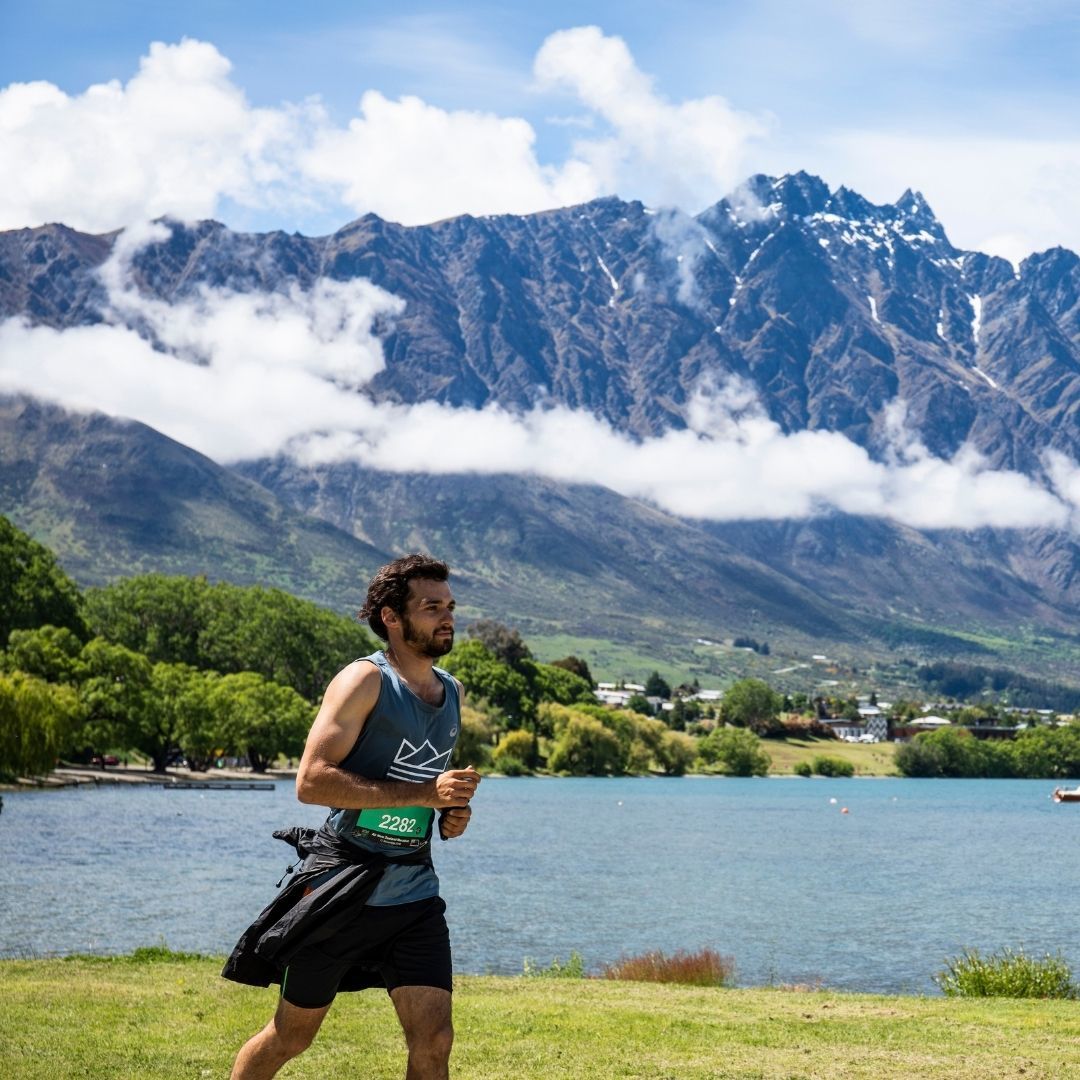