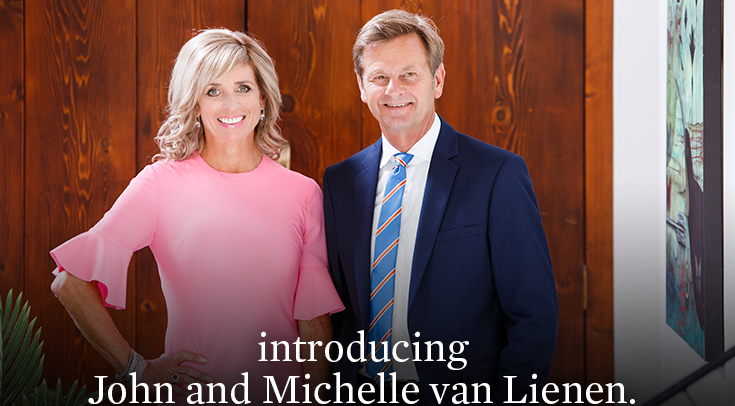 With a district economy now worth $1 billion dollars and a confident real estate sector to match, Manawatū has been chosen as the latest location for a New Zealand Sotheby's International Realty (NZSIR) office.

New Zealand Sotheby's International Realty Manawatū opened recently and is located on the first floor of 222 Broadway Avenue, Palmerston North, on the busy intersection of Broadway and Victoria Avenues.

The Manawatū region recorded the third-largest percentage growth in median house prices in New Zealand 2019, according to REINZ’s (Real Estate Institute of New Zealand) annual analysis. It increased by 19.4% on 2018. Over the past two years, it has enjoyed a stunning 37% increase. In Palmerston North alone, the median sale price has risen to $455,000.

Within three weeks of opening in December, the New Zealand Sotheby’s International Realty Manawatū branch completed one of the highest value property sales ever achieved in Palmerston North – a family home on a 2700sq m private section in the prime location of Centennial Lagoon. It had a rateable value of $2.35 million.

Harris says the agency is fortunate to find John and Michelle van Lienen to represent them.

The couple are born-and-bred Manawatū people with strong community connections. They owned JVL Prestige Realty for 15 years, before selling to Bayleys Corp in 2014.

John van Lienen says: "Michelle and I have been in the industry for 33 years. We've been involved in 6000 property transactions over that time together. We sell property in all price ranges.

“We were approached by NZSIR and felt it was a good fit as we have a strong market dominance in the mid-to-top end of the property market.

"The attraction of NZSIR is the global buyer reach, which no other agency can offer, and the very high standard of marketing, distribution and exposure, which will achieve premium results for our clients."

John van Lienen says there is a high level of investment in residential and non-residential construction, especially in Palmerston North.

"More properties are selling in the $1 million-plus category. In Centennial Park residential subdivision on the Manawatu golf course, and Vaucluse on Summerhill, section values range from $300,000 to $690,000. When complete, the architecturally-designed houses on those sections will be valued between $1m to $3m,” he says.

"Across the district, commercial, local and government investment is boosting employment and increasing the value of property.

That is driven by the strong agricultural base, with a healthy exports market for meat, dairy, wood and machinery. The logistics and service industries, and other industries, are responding to the growth of the productive sector. There is also a growing visitor sector and strong consumer spending.

More than $3.5 billion investment is incoming to the region, according to Central Economic Development Agency’s Chief Executive Linda Stewart in her September 2019 economic update.

That includes a new industrial zone on the outskirts of the city and the new Te Ahu a Turanga: Manawatū Tararua Highway. KiwiRail has also completed its masterplan for its Regional Freight Hub.

RNZAF Base Ohakea, 25 minutes north-west of Palmerston North, and Massey University in the city itself, are also bringing more and more people to the region.