Spreading The Word With Fix & Fogg 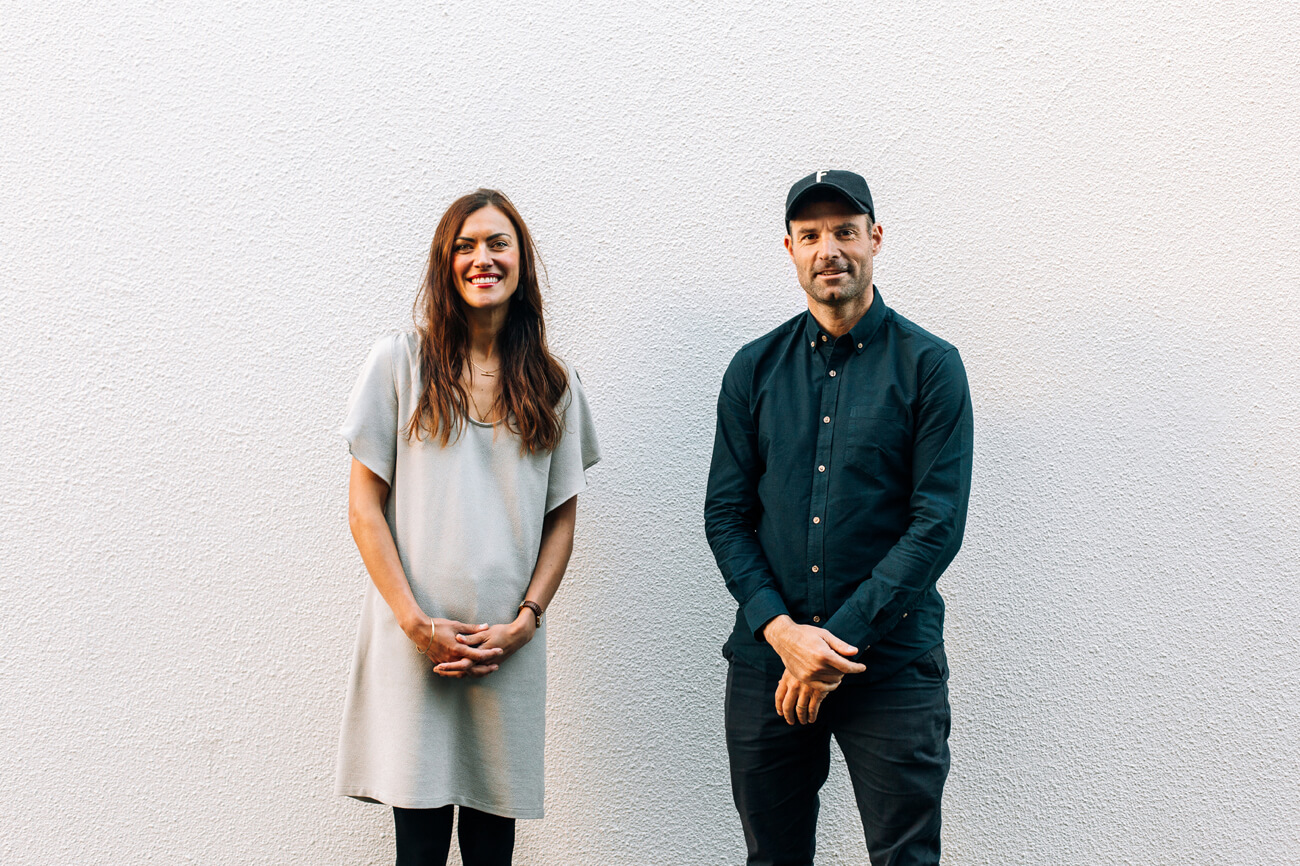 Fix & Fogg founders Andrea and Roman Jewell have carved a niche in the competitive food industry. 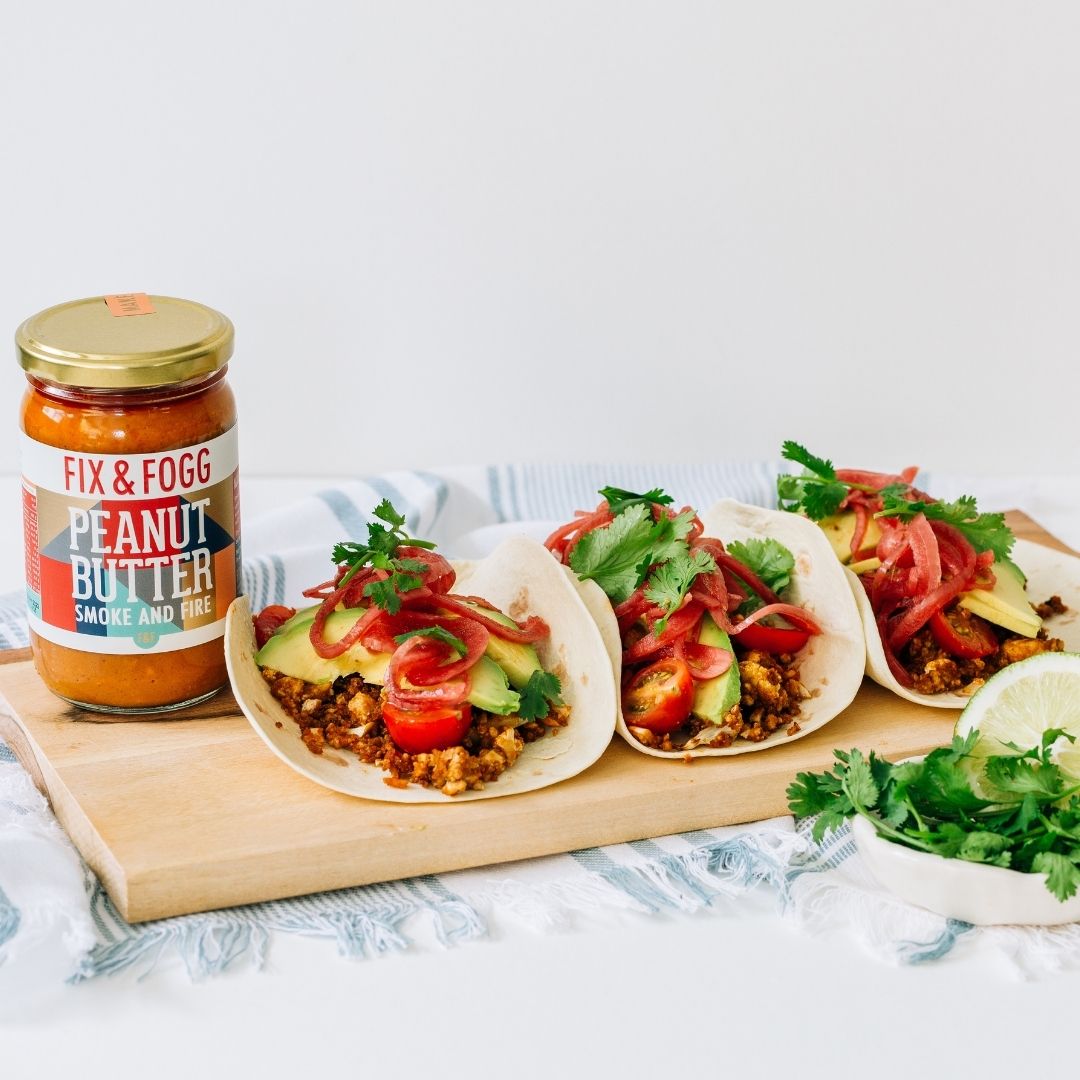 Their ability to seize opportunities and step things up a notch has always been a common theme for the dynamic duo and their Wellington-based nut butter company. Eight years after whipping up their first batch of peanut butter, Andrea and Roman have managed to not only set the benchmark for premium peanut butter but are also flying the flag for New Zealand overseas.
Although Andrea and Roman had produced just 60 jars of Fix & Fogg peanut butter for their local farmers’ market, it wasn’t long before a mainstream supermarket came knocking. The couple soon found themselves quickly shifting gears from hand-bottling and fixing labels with a glue stick to fulfilling a 600-jar order. 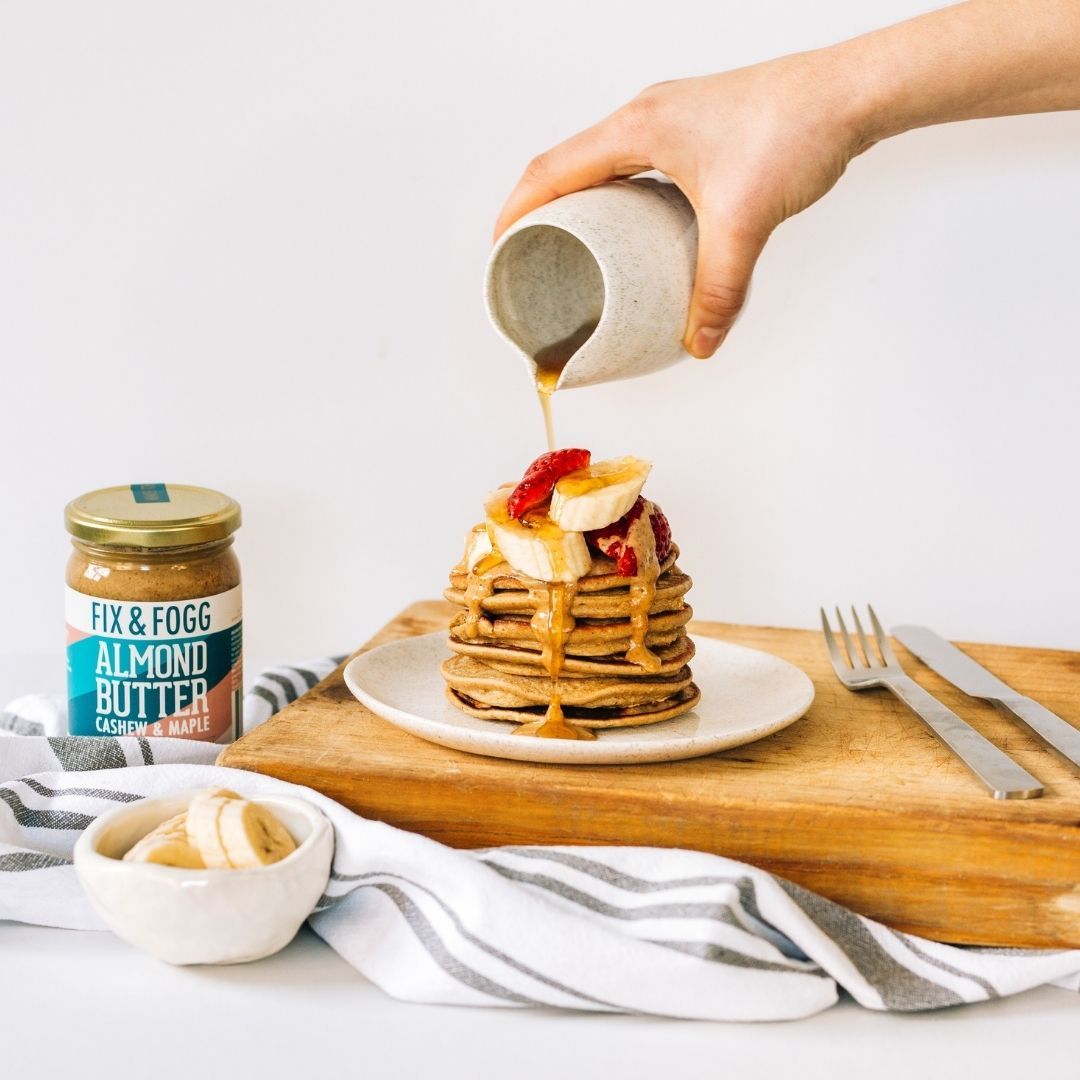 “Roman and I are the sole directors of Fix & Fogg, which means that when we hear from staff, customers, or a new idea is hatched, we can move quickly,” says Andrea. 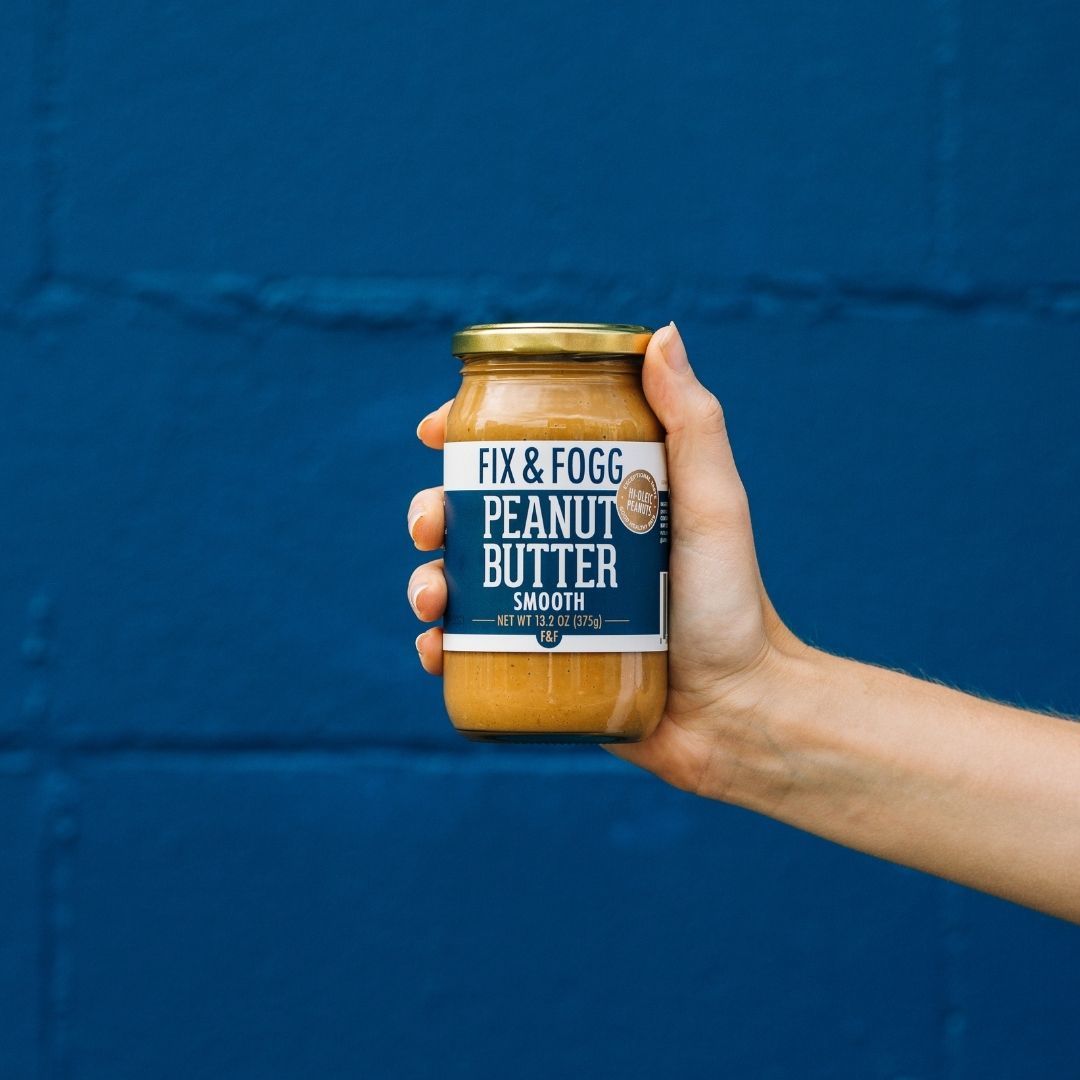 The company’s establishment was perfectly timed in 2015. Globally, nut butter consumption was on the rise as consumers sought out wholefood, plant-based diets. Fix & Fogg hit the mark with its range of healthy, protein-rich options like cashew butter, almond butter and cult favourite Everything Butter.

The company has grown exponentially from the days it operated from a small kitchen in a Wellington bowls club. Today, Fix & Fogg produces 7000 jars a day from its own premises, employs 40 staff, exports to Australia, Singapore, the Philippines and the Pacific Islands, and has just cracked the lucrative US market. The deal – set to kick off later in 2021 – will see Fix & Fogg appearing in more than 1000 stores across America. 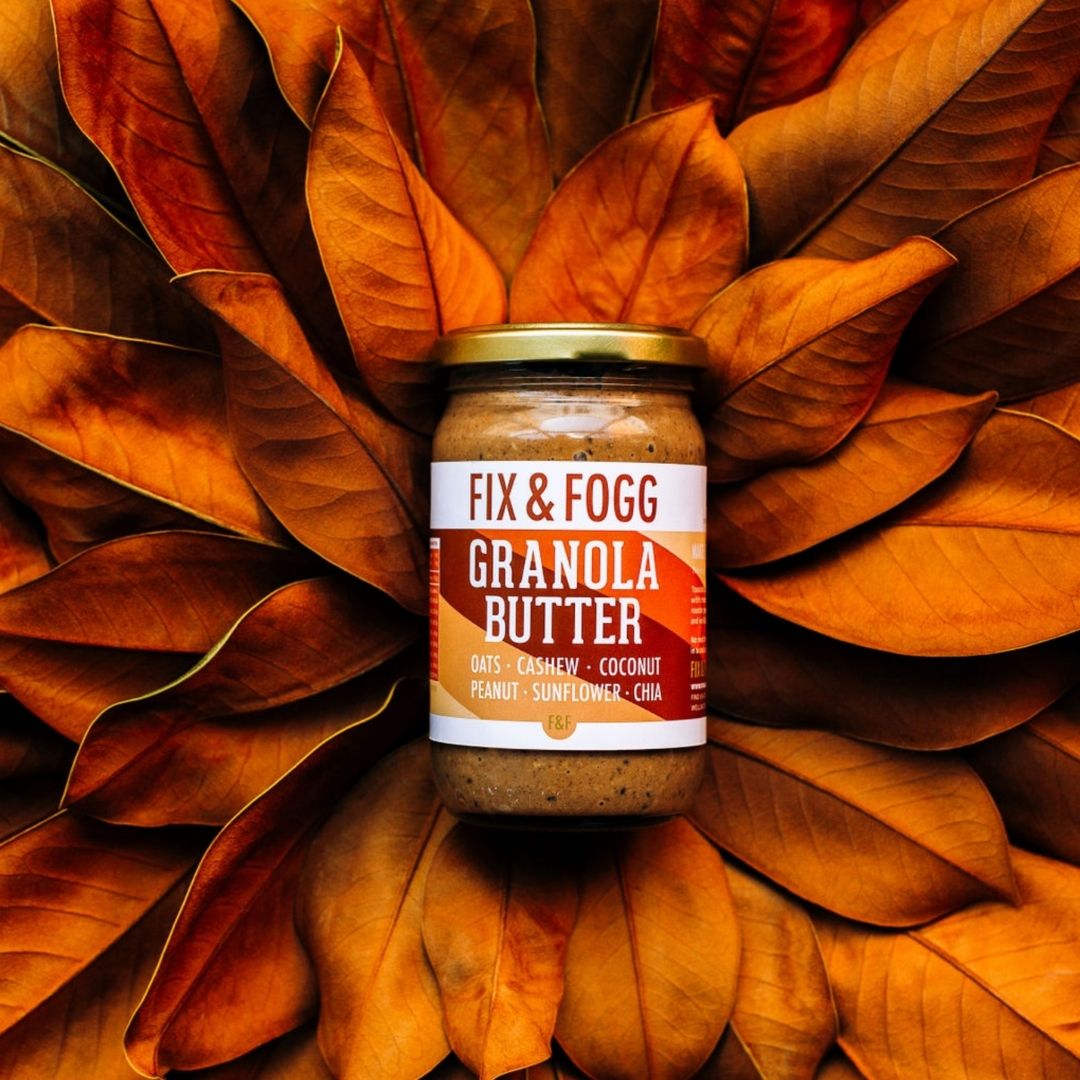 Despite the swift success, Fix & Fogg and its founders have been mindful not to dilute their original objective.

“We consider ourselves a premium mainstream product,” explains Andrea. “We don’t want to be exclusive; we want everyone to be able to buy our product. But we maintain standards across branding, products and the way we treat our staff.

“Every detail is considered from the ink on the label to the shape of the jar, which has a soft shoulder making it easy to scoop out every last morsel. Small batch production also enables us to maintain quality standards, like ensuring the nuts are roasted perfectly to bring out natural flavours and caramelisation.”

The Fix & Fogg brand isn’t afraid to experiment and often has a quirky project or two on the go. This is seen in their surprise hit, Fruit Toast Spread, and the design-your-own peanut butter campaign which resulted in a run of S’mores Peanut Butter. 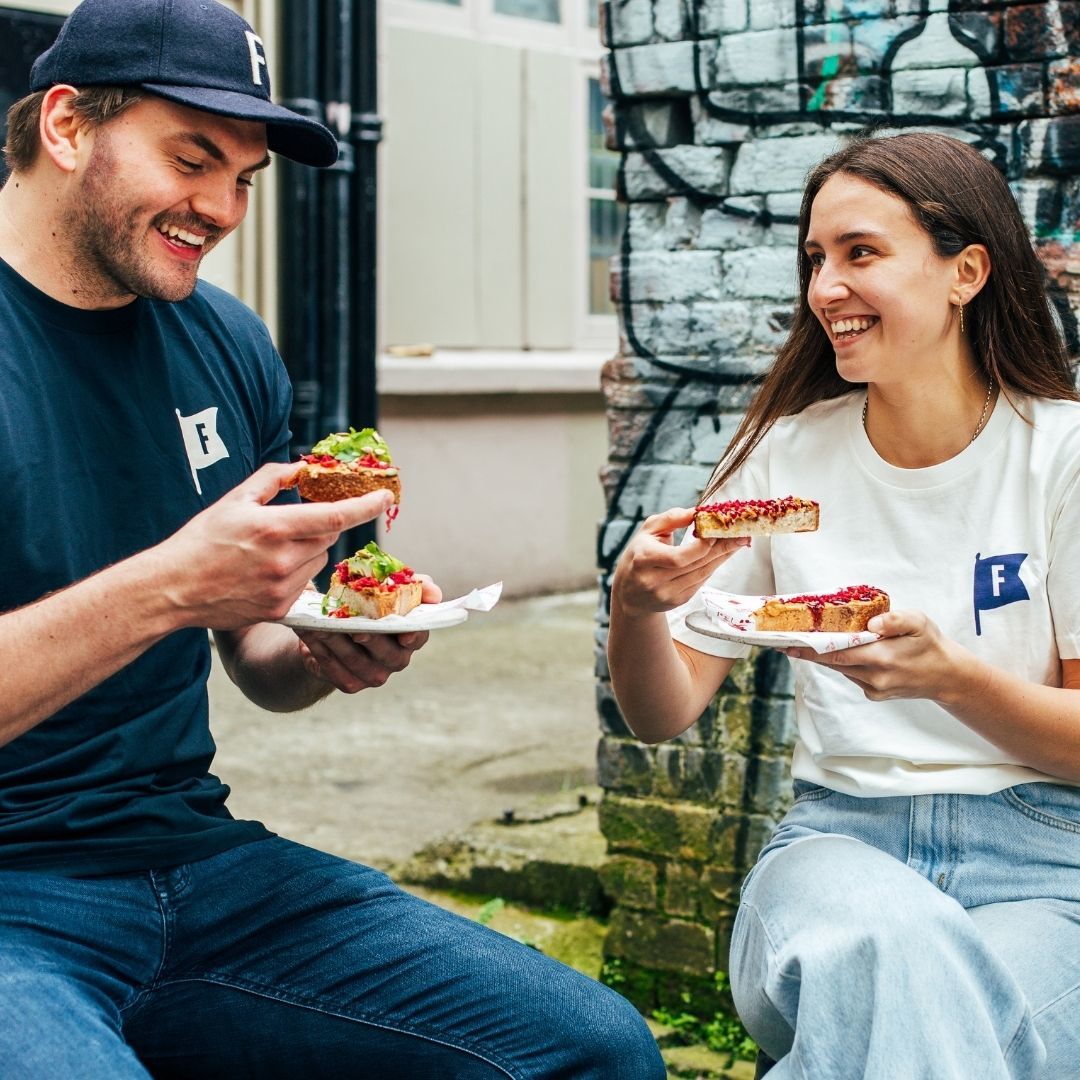 “These projects may not make money but they keep an element of fun in the business,” says Andrea. “Also, Lucky Butter is a product we donate to Women’s Refuge and City Mission. It’s what happens when a new product hits the line and mixes with the previous product. It’s a lucky dip, always delicious, but we can’t sell it so we give it away.”

Andrea and Roman believe they have found the perfect base for doing business and doing life in the city of Wellington.

“The ease of doing business here is one of Wellington’s greatest assets,” she says. “I can swim in the ocean before work, cycle into the office, and then quickly get into town for a meeting.”

We speak to Fix & Fogg founders Andrea and Roman Jewell who have carved a niche in the competitive food industry. 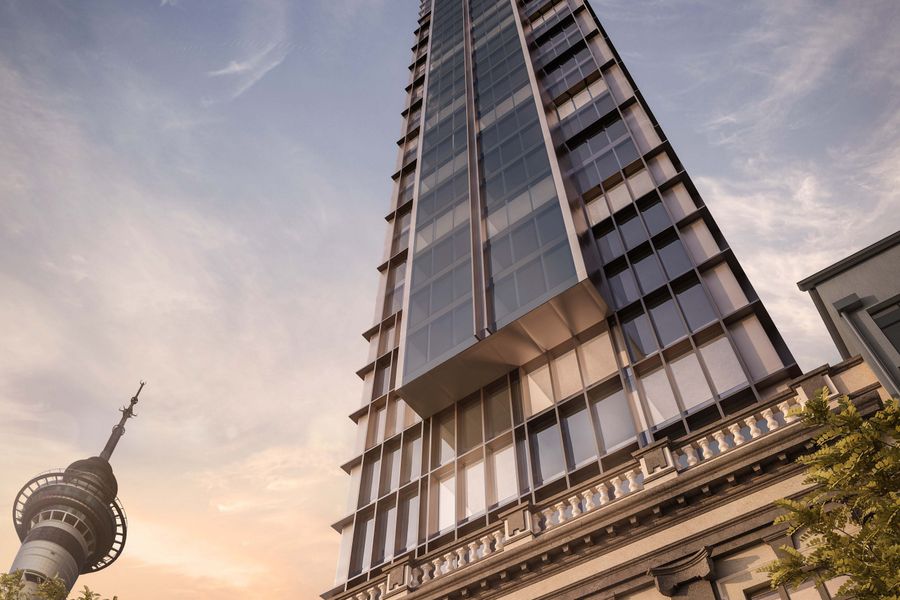 One of New Zealand's most architecturally impressive towers is taking shape - and revealing the future of urban living. 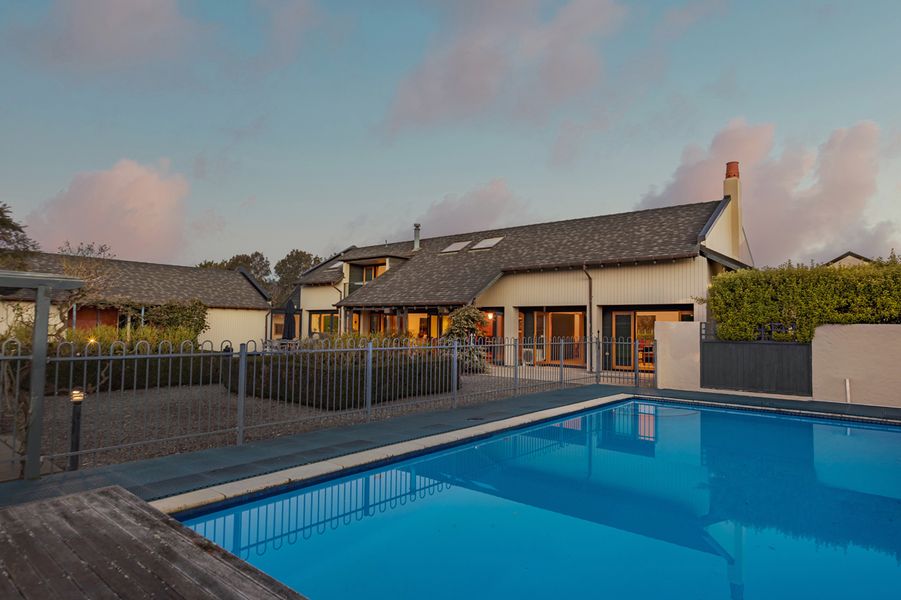 From coastal baches to city living we look at the extraordinary properties on the market in August. 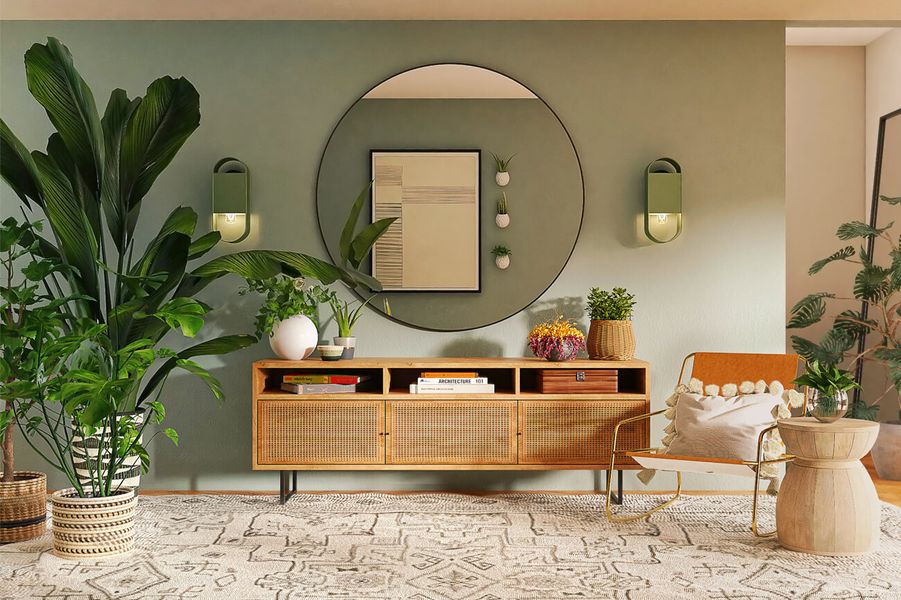 Curated Spaces - Autumn is the ideal time to liven up your home with rich, luxurious textures and fresh new colour tones